Is the Set Location or the Bait More Important in Trapping? 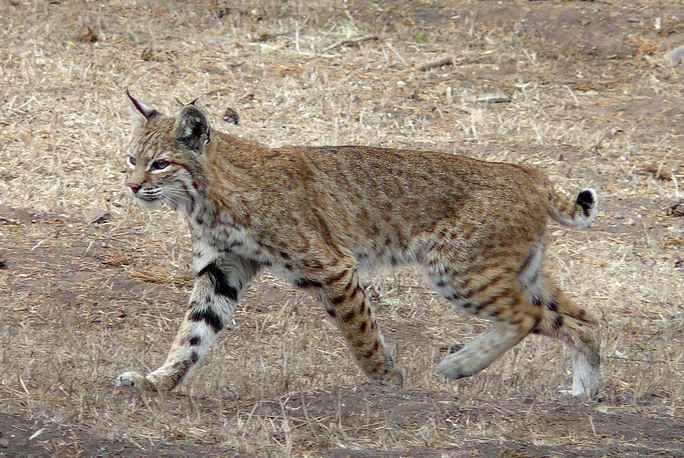 There are two common theories I often hear from trappers when trying to explain trapping success. Is it the magical location or the tempting bait we trappers purchase or make on our own that produces catches? What other occupation in the world besides trapping has intelligent grown men opening jars of god-knows-what foul smelling odor, taking long whiffs of the contents and stating it smells good? Trappers are no doubt a rare breed of individuals who exhibit rare talents.

Usually precise trap placement is what sets many trappers apart. I feel the wise trapper who discovers the best set location is blessed with late evenings skinning critters, but the bait-dependent trapper is often busy flipping through pages of trapping catalogs searching for new glory bait because their other bait stash doesn’t seem to deliver the success the fancy ads promised.

One trapper will argue that it’s all about the type of scent you use, but another will state that it’s all about the location. I often listen to the bait trapper preaching the real secret is finding the right monkey pheromones, rotting mass bait from all types of rodents or a secret bait concoction only sold to those who live 100 miles away from the bait manufacturer’s trapping territory.

Each trapper makes valid points, however, almost all leave the conversation with the exact convictions that they started the conversation with. Some will enjoy large fur checks, but others will not have to worry about buying additional fur stretchers for the next upcoming trapping season. Both trappers are right to an extent, however, in my personal opinion, I know that exact trap locations are many more times important than scent attractiveness.

I have seen coyotes on numerous occasions walk within 10 feet of a dirthole set laced with “great bait” without leaving the trail to investigate. Ever-changing winds and constantly moving animals miss a lot more than trappers realize. Only the presence of a dead cow carcass could put enough scent in the environment to keep furbearers’ attention and pull them in from long distances.

I have trapped and snared thousands of furbearers without the use of any scent. I have a few serious bobcat trapping friends who routinely catch nearly a 100 bobcats a year without cracking the lid on a single bait jar. These trappers simply place blind sets (above ground) in trails along narrow ravines where bobcats effortlessly use these areas as travel corridors. The trappers also comment that they catch a good number of lesser priced coyotes and foxes in these exact locations. And by the way, they don’t cover their traps with any dirt, and those exposed traps still catch yellow-toothed coyotes.